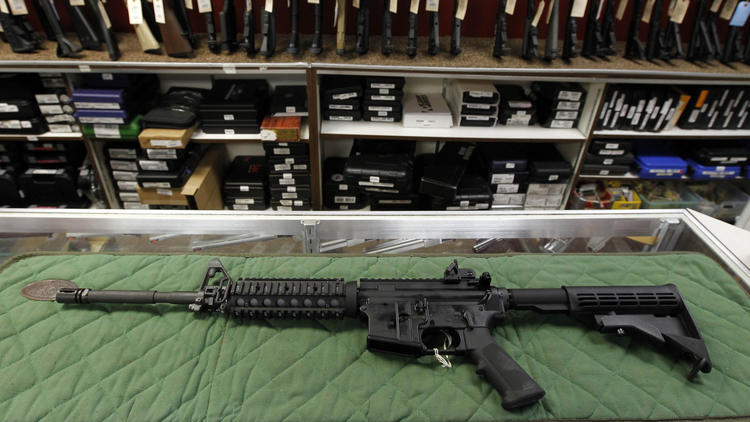 Even though assault weapons — guns originally designed for combat use and rapid fire — constitute only about 1% of all 300 million firearms in America, lately they’ve been flying off the shelves. Demand has outpaced production.

Weapons like the AR-15 represent the leading edge of the gun debate. Successfully enacted on a limited basis at the national level in 1994, the assault weapons ban lapsed in 2004. After the Sandy Hook school shooting, a new ban was introduced in Congress, and although the effort failed, it raised an enduring question: What is their appeal to some gun owners?

The case against assault-weapon restrictions is familiar: Such guns are really no different from conventional rifles; they are useful for self-protection and hunting; and bans infringe on 2nd Amendment rights. But these arguments don’t amount to an explanation for the guns’ popularity (in fact the first point begs the question). If every last assault weapon disappeared tomorrow, thousands of other weapons would still be readily available for all of these purposes.Here’s the real story.First, assault weapons acquisition has become a form of political expression. Many have noted increases in firearms sales keyed both to the election cycle, notably Barack Obama’s elections in 2008 and 2012, and to mass shootings. The very purchase of guns, and especially assault weapons, is a statement that they should remain legal and unregulated, that guns themselves are not the problem. It’s also a way to express opposition to Obama. Within the gun industry, this pattern is called “political sales.”Second, some buy these weapons because of their enticement as “forbidden fruit.” After all, they were restricted nationwide for 10 years, and even today seven states plus the District of Columbia limit access to these weapons.

Why are assault weapon sales jumping? Because they’re fun to shoot – LA Times.