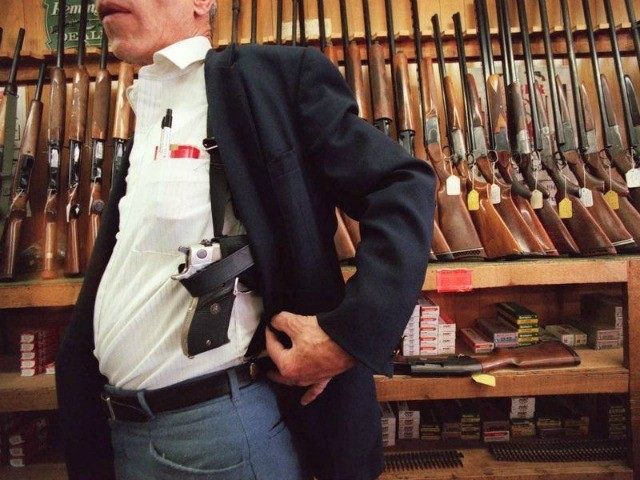 Toomey and McCain are viewed as votes that could be flipped because both voted for more gun control via the expanded background check push in 2013.

According to The Hill, Cornyn’s national reciprocity bill fell only three votes short in 2013, when Democrats controlled the Senate. Now, with Republicans in control and seven Democrats who previously voted for the bill still holding office, the opportunity to pass the measure with “a 60-vote majority” is realistic.

The only Republican whose support for the measure is currently in question is Senator Mark Kirk (R-Illinois). Kirk abandoned gun owners and gun rights by crossing the aisle to confirm anti-gun Surgeon General Vivek Murthy in December.

National reciprocity passed in the House of Representatives when Republicans had a smaller majority than they do now, so its passage there appears secure.

It remains to be seen if Toomey and McCain will stand their ground for the Second Amendment.